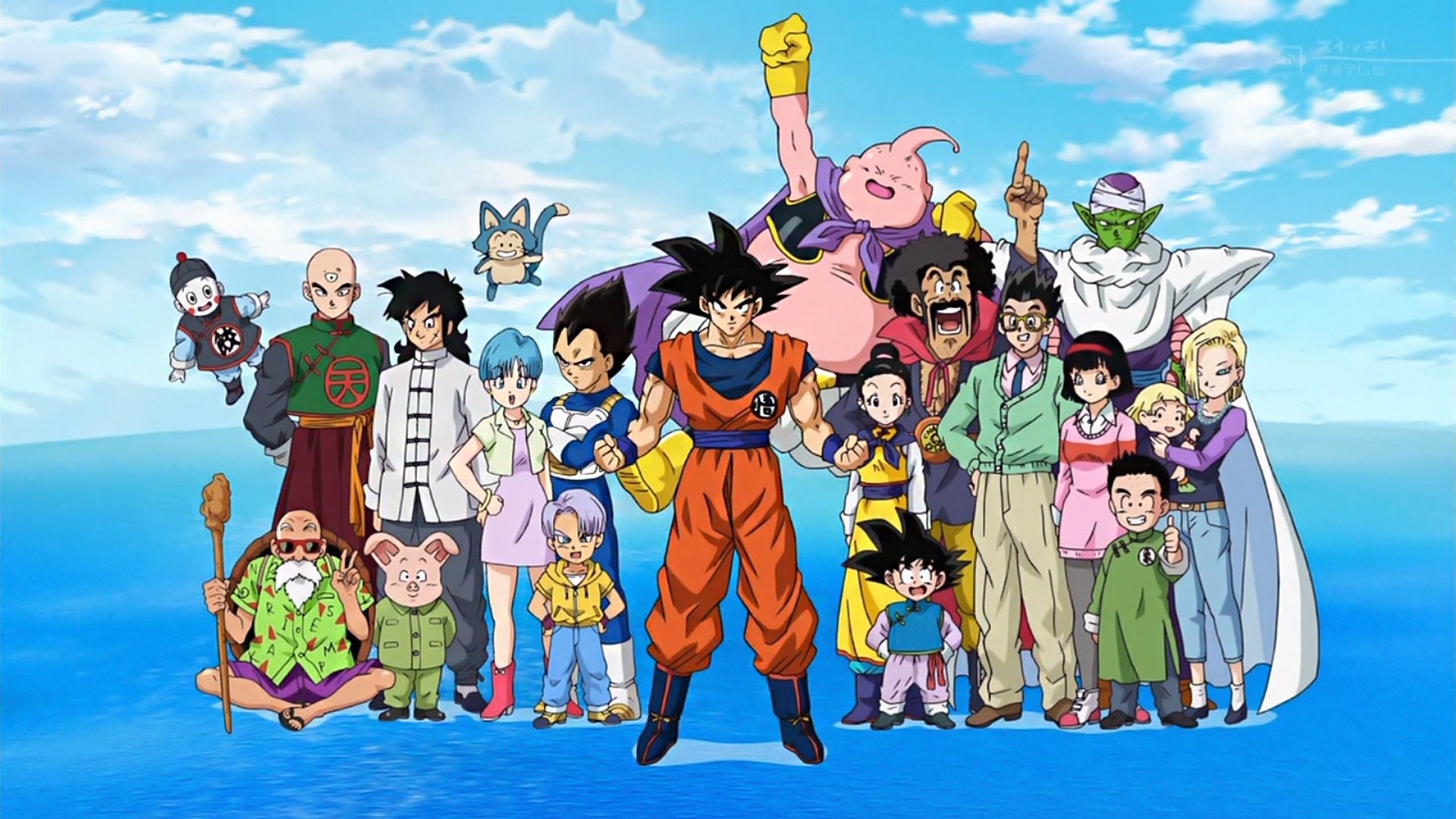 Dragon Ball Super delivers the same over-the-top action coupled with the characters we’ve come to know and love. Here are 20 quotes that really define each character and set them apart.

Me personally, I like to work and train. - Son Goku

Hey… 100 million in zenis, how much is that in thousands? - Son Goku

I vowed that earth would forever remain in peace. Since I made that vow, not a single threat has been made against earth. That’s all thanks to the fact that my name is known throughout the entire galaxy. - Mister Satan

In this world, we have gods that create and give life. On the other side of the balance, there exist gods who destroy planets and end lives. - Elder Kai

What I feared most is coming to pass. Peace, such a fleeting thing. - Elder Kai

We’ve had nothing to eat but grass for the past three days. That’s a harsh diet even for a dog! - Shu

Are you telling me that even the fish are disrespecting King Pilaf? - Pilaf

I am a god with a heart, but there’s one thing I cannot tolerate… people who don’t pay proper respect to others! - Beerus

It is true that I am an expert in fighting. Listen, I can’t speak so loudly but… I am one of the best fighters here. - Yamcha

It seems Saiyans have changed since the last time I saw them. They have become cowardly. - Beerus

I am strong, that’s why I will eat it all! Do you have a complaint? - Majin Buu

If you are going to bother us and do what you please. I will not forgive you. - Gotenks

I am not gonna let you destroy the earth! - Piccolo

Death by a god of death, this may be a proud moment. - Vegeta

Now all that is left is the destruction of the earth, but I think it would be a waste to destroy it. The food on this planet is very delicious. - Beerus

If five good-hearted Saiyans join hands and transfer it to another Saiyan, then he will become the god of Super Saiyans. - Shenron

Anyone stronger than the god of destruction does not exist. - Beerus

If I win, promise you won’t destroy the earth. - Son Goku

Instead of letting you use the dragon balls… I should’ve asked for nude pictures of my favorite girls! Maybe a group picture too! - Elder Kai