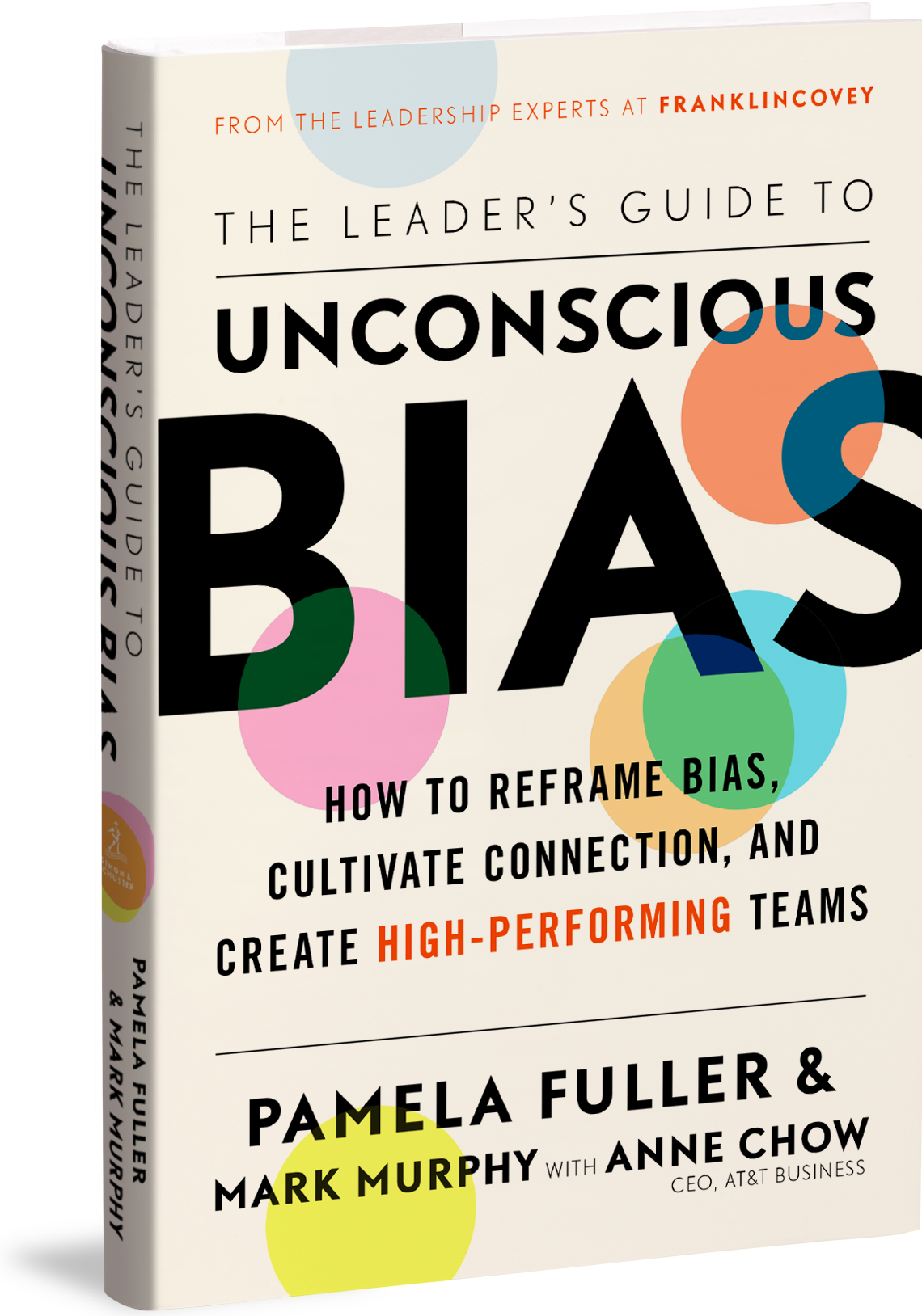 “To be human is to have a bias,” Pamela Fuller, Mark Murphy, and Anne Chow assert near the beginning of “The Leader’s Guide to Unconscious Bias: How to Reframe Bias, Cultivate Connection, and Create High-Performing Teams,” their new treatise on a high-profile topic that seems to permeate all dimensions of our society. “If you were to say, ‘I don’t have any bias,’ you’d be saying your brain isn’t functioning properly.

“Essentially, unconscious bias arises from our brain’s capacity problem,” they continue. “We take in an astonishing 11 million pieces of information each second, but we can consciously process only about 40 of those bits. To handle this gap, our brains build shortcuts to make sense of the information. We focus on the one angry customer instead of the hundreds of raving fans (negativity bias). We pay special attention to data that proves our strategy is working and gloss over data that casts doubt (confirmation bias). We unconsciously prefer the first job candidate we meet (primary bias). And we simply like people who are like us (ingroup bias).”

Using the four-part framework outlined in this book—Identify Bias, Cultivate Connection, Choose Courage, and Apply Across the Talent Lifecycle—we can bring our biases to the surface and work to address them.

Some of our beliefs can limit our own possibilities and abilities, and others can limit how we see and define the possibilities and abilities of others — the false belief that salespeople must be extroverts, for example. These beliefs can be so deeply ingrained in our brains that we literally can’t believe they are wrong, even when faced with facts. Making progress on bias often requires us to examine the repercussions of our most deeply held thoughts and beliefs.