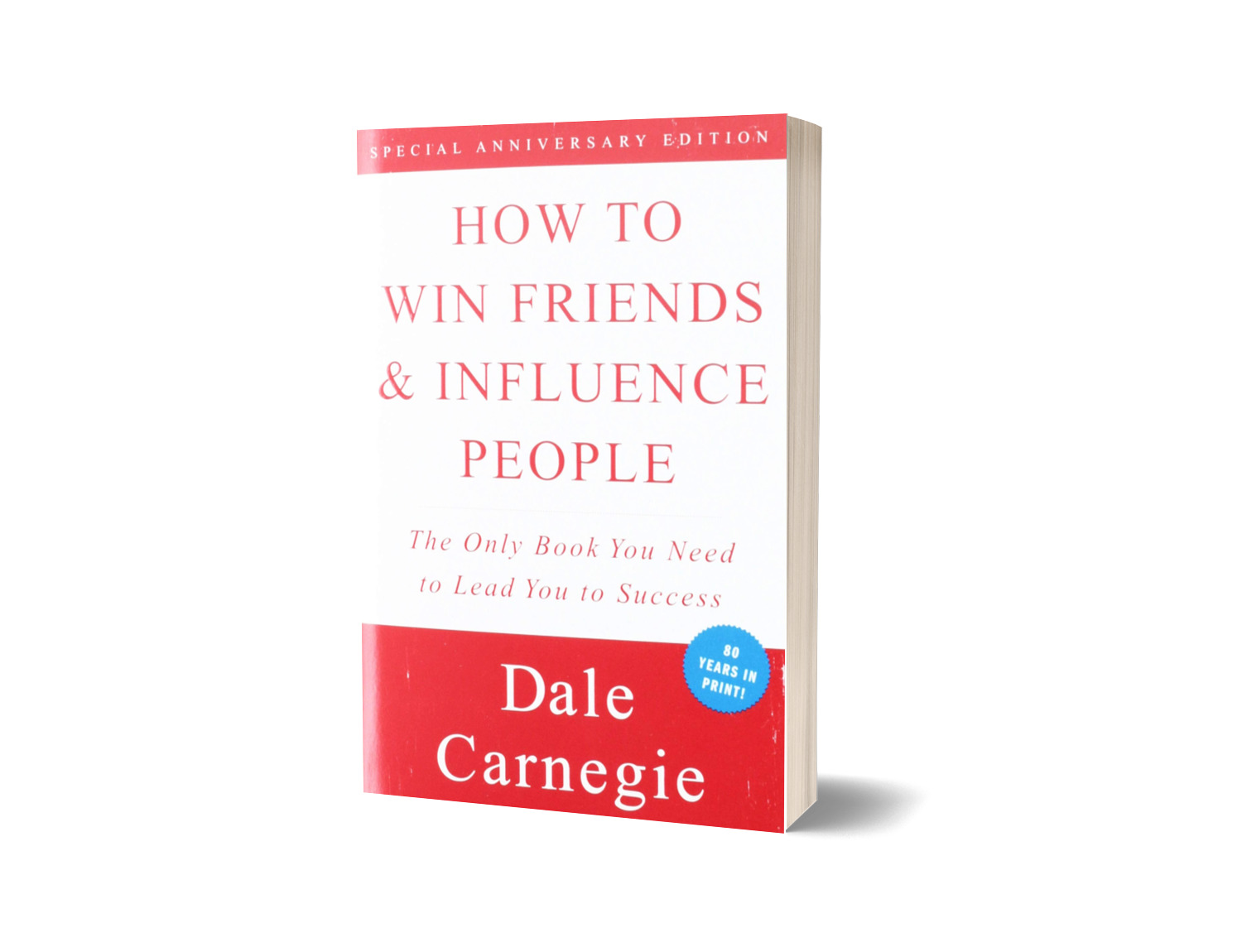 Ninety-nine times out of a hundred, people don’t criticize themselves for anything, no matter how wrong it may be.

Criticism is futile because it puts us on the defensive and usually makes us strive to justify ourselves. Criticism is dangerous, because it wounds our pride, hurts our sense of importance, and arouses resentment.

Don’t criticize others; they are just what we would be under similar circumstances.

“Don’t complain about the snow on your neighbor’s roof when your own doorstep is unclean.” —Confucius

We’re not logical; we’re emotional, motivated by pride and vanity.

“I will speak ill of no man and speak all the good I know of everybody.”—Benjamin Franklin

Rather than condemn others, try to understand them. Try to figure out why they do what they do. We all want to be appreciated.

“I consider my ability to arouse enthusiasm among my people. The greatest asset I possess and t way to develop the best that is in a person is by appreciation and encouragement.” —Charles Schwab

Before trying to persuade someone to do something, ask yourself, “How can I make this person want to do it?”

“If there is any one secret of success it lies in the ability to get the other person’s point of view and see things from that person’s angle as well as from your own.”—Henry Ford

“It is the individual who is not interested in his fellow men who has the greatest difficulties in life and provides the greatest injury to others. It is from among such individuals that all human failures spring.”

Encourage others to talk about themselves.

Most people you meet will feel superior to you in some way. A sure way to their hearts is to let them realize in some subtle way that you recognize their importance, and recognize it sincerely.

“Talk to people about themselves and they will listen for hours.” —Disraeli

“If you argue and rankle and contradict, you may achieve a victory sometimes; but it will be an empty victory because you will never get your opponent’s goodwill.”

How to keep a disagreement from becoming an argument:

“There’s magic, positive magic, in such phrases as: ‘I may be wrong. I frequently am. Let’s examine the facts.”

“Don’t argue with your customer or your spouse or your adversary. Don’t tell them they are wrong. Don’t get them stirred up. Use a little diplomacy.”

“If we know we are going to be rebuked anyhow, isn’t it far better to beat the other person to it and do it ourselves?”

When you’re right, try to win people gently and tactfully to your way of thinking. When you’re wrong, admit your mistakes quickly and with enthusiasm.