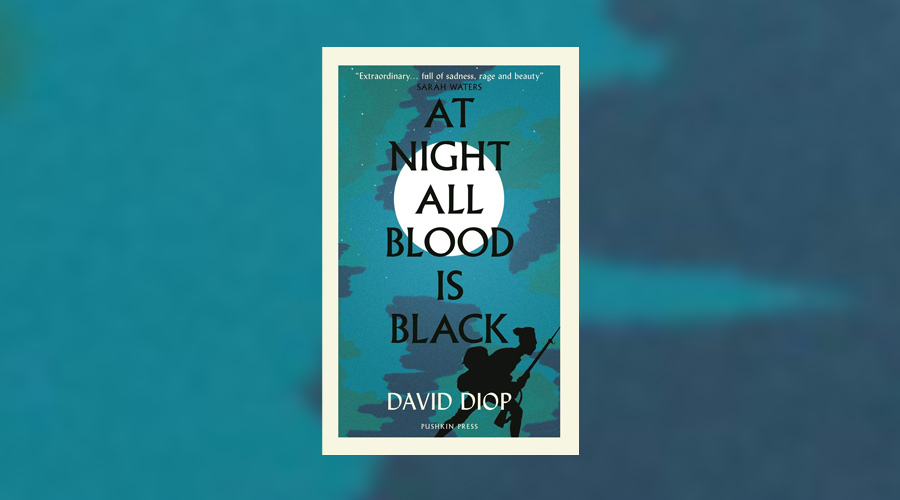 Alfa Ndiaye is among the many Senegalese men that fight for France in WW1. When his fellow “Chocolat” soldier and friend Mademba dies a grizzly death, Ndiaye is transformed into a monster of sorts. He sneaks around at night, killing German soldiers, bringing back their hands as a memento, ravenous for death. A harrowing yet necessary read, telling the long-overdue stories of African soldiers that fought for colonial powers in the war.