Japanese literature has a long and illustrious history, with its most famous classic, The Tale of Genji, dating back to the 11th century. Often dark but full of humor, Japanese literature showcases the idiosyncrasies of such a culturally driven nation. Take a look at 10 Japanese books you need to read, from the words of Haruki Murakami to those of Yasunari Kawabata.

Ryu Murakami wrote Almost Transparent Blue while still a student at Musashino Art University, and it’s a work that ended up winning him the prestigious Akutagawa Prize. The book follows a group of dissolute Japanese youths in the mid-1970s, and is infused with themes of sex, drugs, and rock’n’roll. Murakami takes the reader on an unnerving journey through the minds and bodies of a set of friends whose main concerns are where they are going to get their next drug fix from. Accused by some critics of being crass and overindulgent, Murakami certainly does not shy away from graphic descriptions of mescaline-induced hallucinations and sudden moments of brutality, which serve to make the lives of his protagonists seem even more hollow and mundane. Almost Transparent Blue unfolds in a haze of debauchery to the soundtrack of The Doors and the urban soundscape of 1970s Japan. 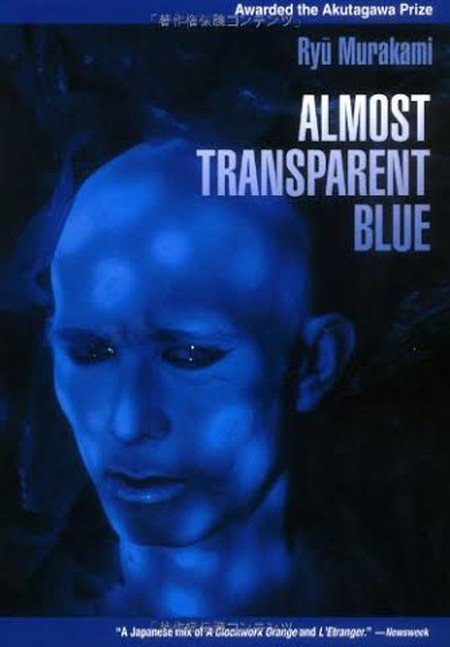 Death in Midsummer and Other Stories (1953) by Yukio Mishima

Death in Midsummer and Other Stories is a powerful collection of Yukio Mishima’s short prose, filled with black humor and fraught relationships. The titular story, “Death in Midsummer,” is about just that, and the suffocating heat and languid slowness of a long summer’s day stands in stark contrast to the immediacy of a sudden, tragic accident. Mishima was an actor, writer, model, playwright, poet, and was rumored to be a strong contender for the Nobel Prize in Literature. Among the stories is the tale of a monk poised on the brink of enlightenment and transcendence who is drawn back into the mortal world by the sight of a royal concubine, a modern telling of a Noh play, and a visceral account of a Japanese lieutenant’s ritual suicide, otherwise known as seppuku. The highly detailed account of suicide is made all the more disturbing by its similarities to Mishima’s own death by seppuku at the age of 45. 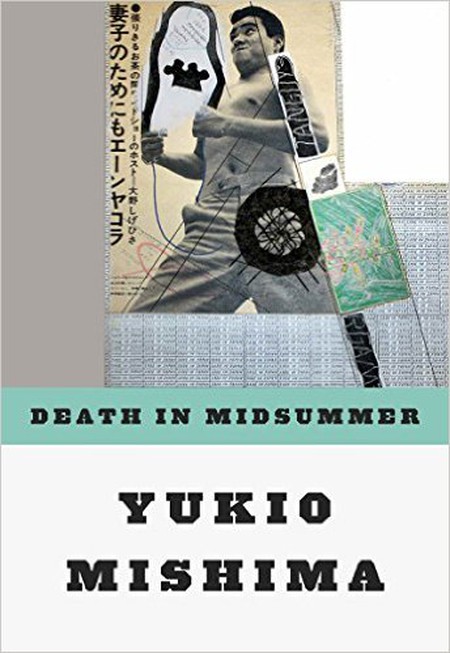 Composed of three novellas—The Diving Pool, Pregnancy Diary, and The Dormitory— this book aims to make the reader embody their central characters. The focus is on female protagonists observing from strange places of isolation. The Diving Pool follows Aya, a girl whose parents operate an orphanage, which means she is the only child in her immediate environment to be brought up by her real parents. Aya recounts her acts of love and cruelty in a detached, disinterested manner, as if viewing her life through a tunnel or a telescope. With brilliant writing and razor-sharp observations, Ogawa is famous for being able to turn a phrase like twisting a knife. 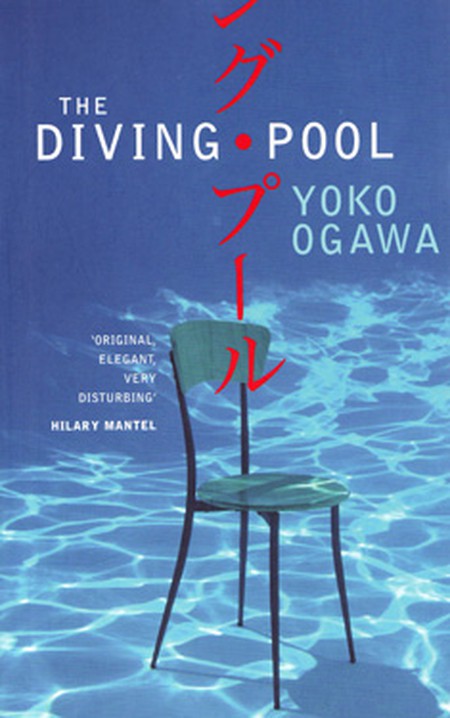 Kafka on the Shore (2002) by Haruki Murakami

Kafka on the Shore is a perfect introduction to Haruki Murakami’s literary universe. An author who has captured the imagination of a vast international readership, Murakami was considered a strong contender for the 2014 Nobel Prize in Literature. The novel contains all that makes his stories instantly recognizable: cats that appear to know more than humans; classical music and pop culture references; lost, wandering protagonists; and ultimately a gradual scratching away at the surface of existence to reveal the unanswerable metaphysical mysteries beneath. Only Murakami could bring to life Johnnie Walker—the striding man found on the world’s most popular whisky, drawn by British illustrator Tom Browne—and make him so disturbing as to ensure you never look at another bottle of Johnnie Black in quite the same way again. 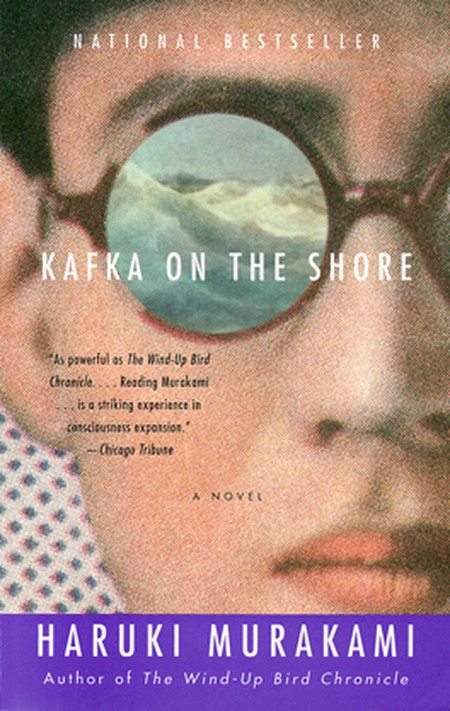 Natsume Soseki is counted among Japan’s greatest writers: active in the Meiji era, he was a scholar, a poet, and a novelist. Kokoro—meaning heart, in its various English forms—was serialized in a newspaper in 1914. The novel deals with a young man’s relationship to an elderly gentleman who he refers to as sensei, and is a study of isolation and search for identity. The author’s prose layers levels of significance through the characters’ words and actions, so that by the end of the novel one feels ready to read it backwards, to see if anything more can be learned from the accretion of his nuanced descriptions. 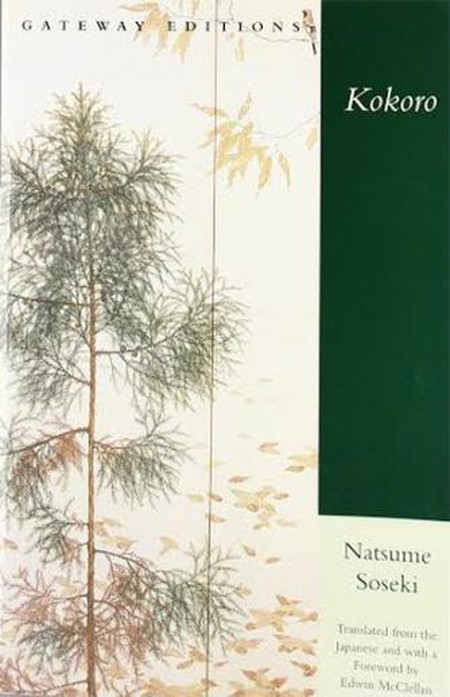 Jun’ichirō Tanizaki is ranked among Japan’s most brilliant authors and Seven Japanese Tales is a comprehensive introduction to the writer of The Makioka Sisters and A Cat, a Man, and Two Women. The collection explores national and personal identity, sexual desire, cruelty, and relationships of dominance and submission. In one of the stories in the collection, “A Portrait of Shunkin,” a young boy binds himself for life to the musically gifted daughter of a family from a position of higher social standing. The story unfolds around the Shimasen, a traditional Japanese stringed instrument that produces drawn-out mournful cries. The Shimasen calls for players to demonstrate the same lifelong devotion that our protagonist shows to his love, Shunkin. 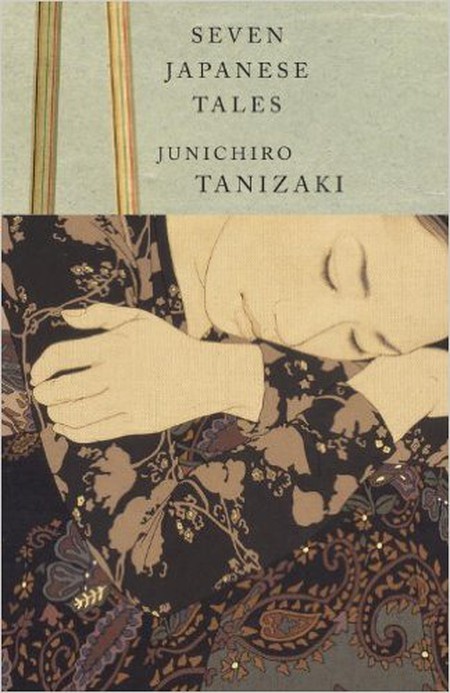 Snow Country is Yasunari Kawabata’s seminal tale of isolation and indifference, set in a rural region of Japan where the snow falls the heaviest. The story is told from the perspective of Shimamura, an idle and detached middle-aged man on a visit to a resort village, replete with hot springs and a cohort of country geishas. Shimamura begins a half-hearted love affair with one of the geishas and is largely unrepentant about neglecting his wife and child back in Tokyo. The novel set Kawabata on his way to international recognition and his tight, poetic prose would later win him the Nobel Prize for Literature in 1968. The writing in Snow Country is lyrical and suggestive, with any emotional warmth hard-won against the backdrop of the perpetually falling snow. 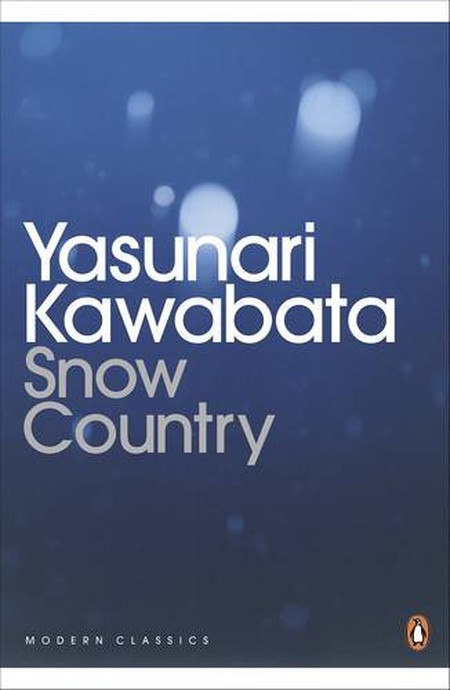 The Tale of Genji is perhaps the most famous work to come out of Japan, which is a credit to a novel written in the 11th century by a court noblewoman. It is a story of love set in a court of the Heian period, with the central character having to navigate her way through the social and political obstacles of the time. The book is considered a masterpiece and regarded by some as one of the first modern novels. Translations of the work vary in style, form and quality—variation resulting from idioms, grammatical idiosyncrasies and poetic structures needing to be wrested back from a form of the Japanese language used nearly 1,000 years ago.

The Waiting Years (1957) by Fumiko Enchi

The Waiting Years is a beautifully written tale of suffering set in Meiji Japan. Tomo, the novel’s female lead, struggles through her life and marriage to her unfaithful husband, with each new woman that enters the picture reaffirming the protagonist’s powerlessness to change her situation. Fumiko Enchi was one of Japan’s most respected novelists, and her books portray the plight of women in a patriarchal society. While the novel is set during the Meiji period, the characters and their torments remain relevant for a modern readership. 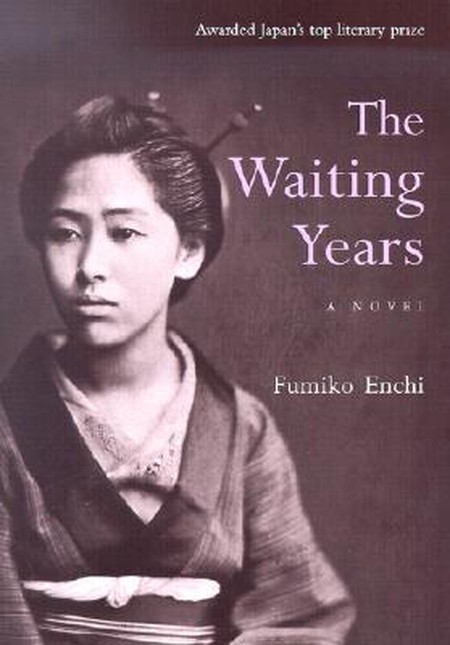