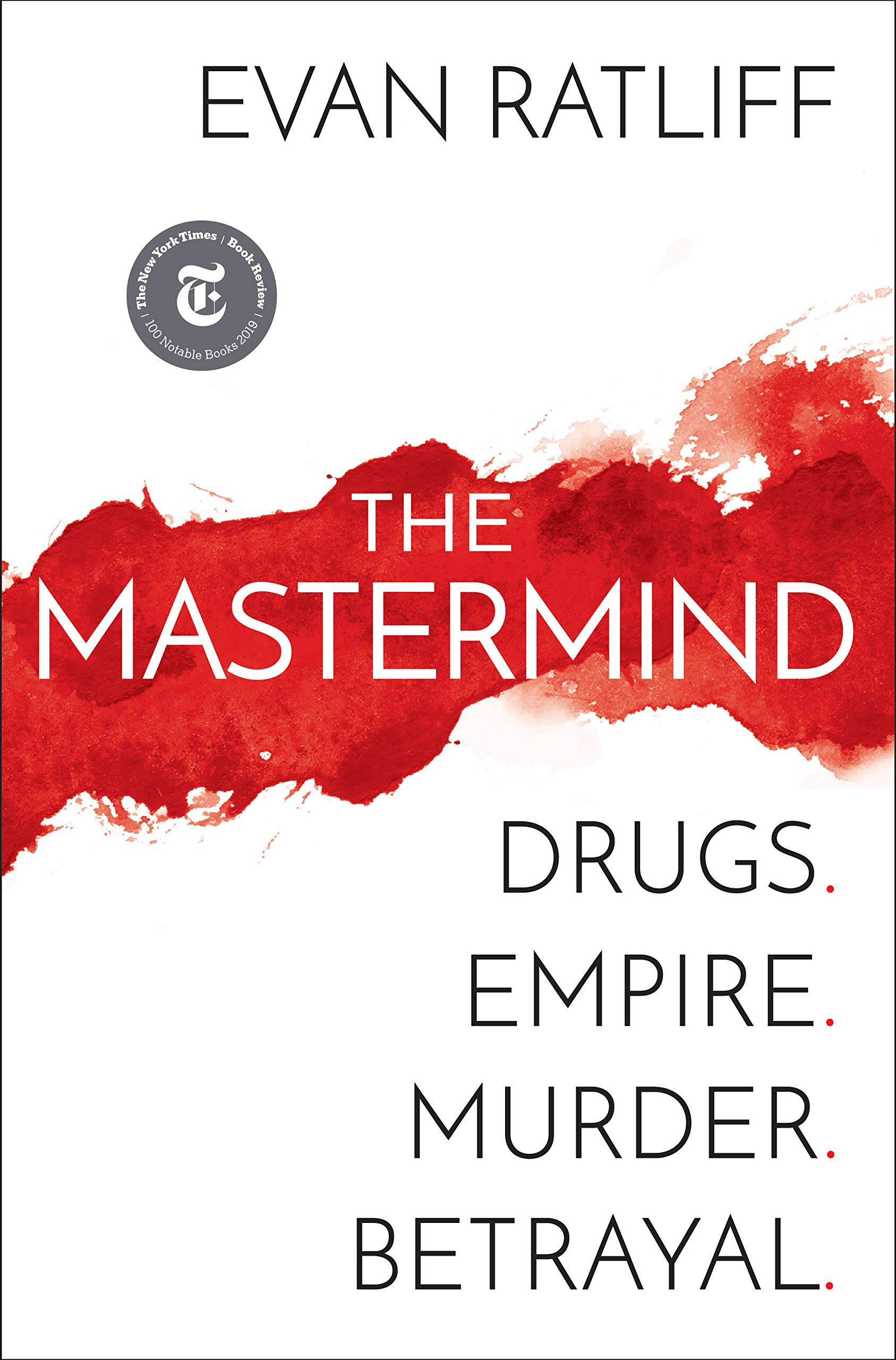 The Mastermind is a deep piece of investigative reporting into the world created by hacker-turned-drug-kingpin Paul Calder LeRoux. LeRoux was born in Zimbabwe, but made his fortune in the gray legal area of America’s online pharmacy regulations. Evan Radcliffe picks up on his story along with a cast of DEA agents, DOJ prosecutors, and other more obscure government agencies. Radcliffe follows along as LeRoux is eventually caught and flipped into one of the most high-profile informants in the history of organized crime.

This book reminds me of Bad Blood, in that the author himself becomes a character in the book about halfway through. It’s really interesting to imagine what it’s like pursuing such a story of this proportion as a single journalist; Radcliffe flies all over the world in pursuit of hitmen and drug smugglers on the off chance that they will talk to him. It’s so outlandish that it seems like fiction. The question that was constantly occurring to me throughout the book: if LeRoux did all this and got caught, who is out there today doing the same and getting away with it?